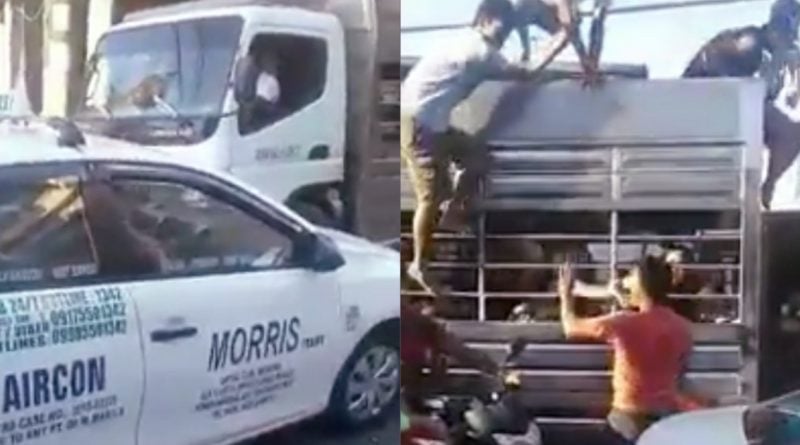 Road rage incident is one of the most common traffic problems not only in the country but also in different places around the world. Most people involved in traffic arguments are short-tempered and hot-headed individuals.

Just recently, another incident of road rage between a group of men and a taxi driver was caught on camera. The video is now making rounds online.

In the video footage uploaded by Facebook page Philippines CCTV & DASH CAM Spotted, the incident happened between a cab driver and a group of men inside a truck. The exact reason for the fight is still unknown but it can be seen that the taxi driver was trying to challenge the passengers of the truck because of a traffic altercation on the street.

Trying to stay out of trouble, the passengers of the truck remained silent as they pass along the way. According to the bystanders, the driver looks drunk and may not have any idea of what he is doing.

Even if the other party remained quiet, the taxi driver still challenged them into a fistfight. He started throwing a water bottle on the passengers. The group of men, who were not able to stay patient anymore, accepted the challenge. They mauled the arrogant taxi driver and tried hitting him with a pipe.

Luckily, there were many people in the area who stopped the fistfight. The passengers of the taxi were also shocked.

Although there are netizens who pity the driver after he was mauled by the group, most of them believe that he will not be beaten to a pulp if he did not arrogantly challenged the group and just let everything pass. 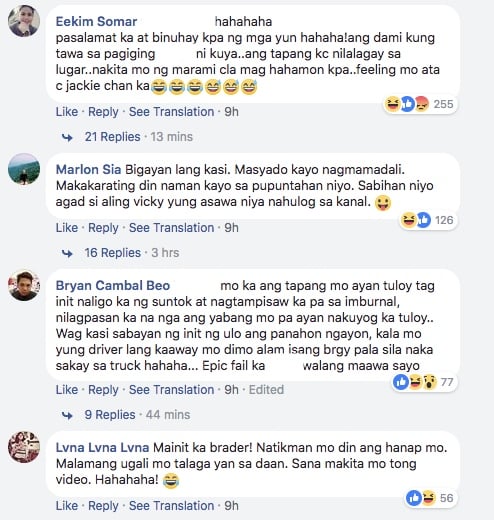 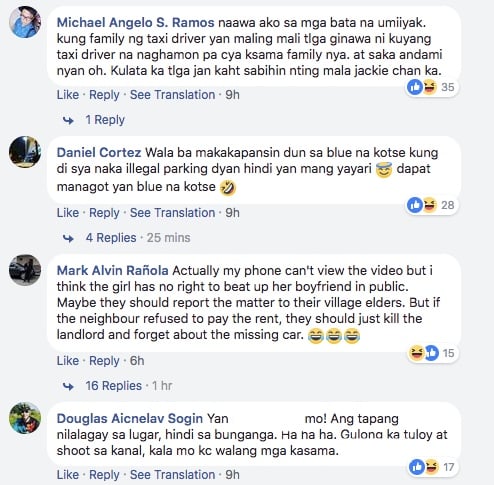 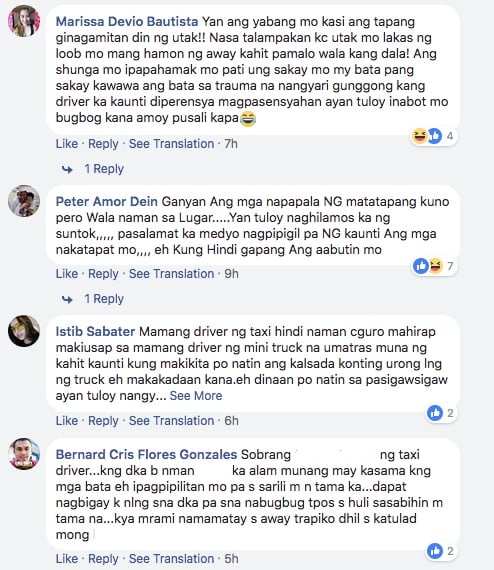 What can you say about this? Who do you think is the problem? Feel free to leave your comments and reactions to this article.