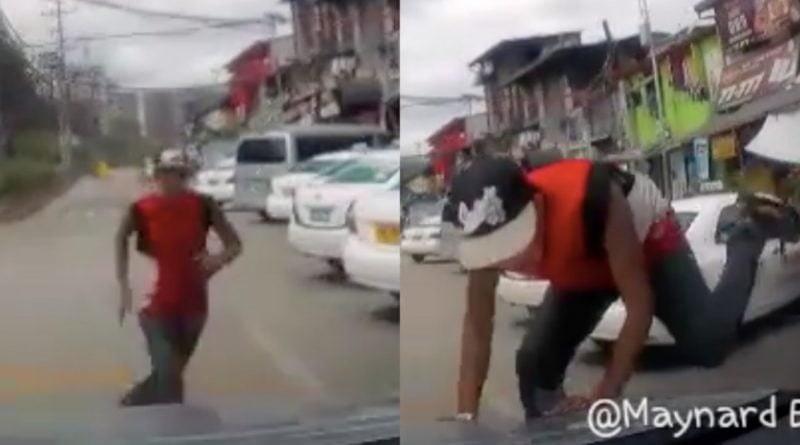 A lot of vehicular accidents happened recently. In the Philippines alone, there are many car owners and drivers who don’t follow the proper rules in traffic and parking. A lot of them just do whatever they want to, even if it means that it would lead to more traffic or worse, accidents, in the area.

Vehicular accidents are major problems in many places in the country, especially in Metro Manila. Not only because there are many cars on the road and drivers who don’t follow the traffic rules, but also because of passengers who don’t cross the roads properly.

Just recently, there are videos that went viral on social media. They became popular not only because of drivers not following traffic regulations but because of people who tried to get money out from the car owners and drivers through different modus.

A netizen and car owner, Maynard Elnar, shared a video that recently went viral. In the said video, Elnar was on his way to the office when he decided to take the East Avenue and Agham Road to avoid traffic.

When he was about to turn to NIA Road, a man came rushing from the side of a taxi. He suddenly jumped, knocked the hood of his car, shouted, and fell on the floor, like a scene from an action movie.

Elnar did not stop his car because he knows it is a “bangga-sagasa modus.” He also told the culprit to act better and use better props to make sure that people would think that it is an accident.

Netizens found the video hilarious yet alarming. Elnar posted the video as a warning to everyone since it is a similar case to the recent “magtataho modus.” Drivers should be more aware of their surroundings. 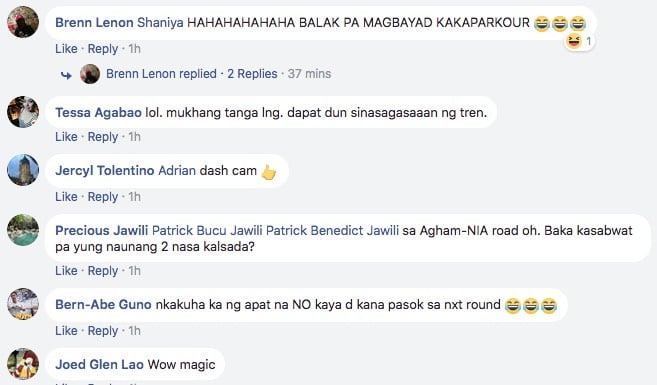 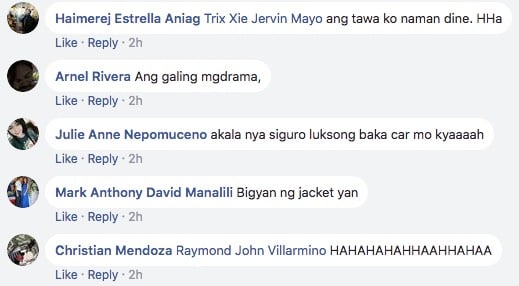 What can you say about this video? Let us know in the comments section below!