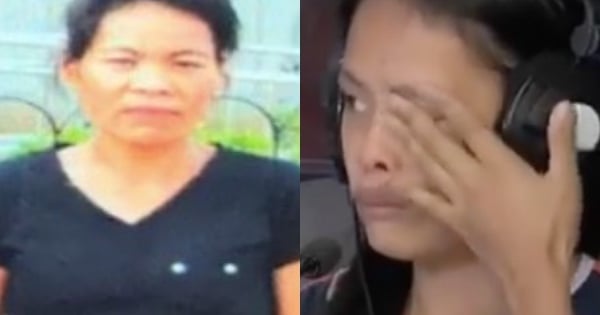 Having an affair after getting married is not uncommon. It is not only men who have extramarital affairs, there are also women who have relationships with other men while being married. If you feel that your spouse is being unfaithful to you, you need to look out for signs. Nowadays, with technology on our fingertips, it is easier to know when your spouse is having an affair.

This is the situation that a housewife, Monica Solmay is facing. To help fix her current family situation, Monica asked help from public affairs show Raffy Tulfo in Action.

Normally, the other party is a friend, a co-worker or someone that the spouse met online or at a party. But Monica’s case is different. The third party involved is no other than her mother, Amelia Anyog.

How Sure is She?

According to Monica, she discovered the exchange of messages between her husband and her mother. The two are talking about the night they spent together.

The 46-year-old mother denied all accusations. To make things worse, according to Monica’s sister, her mother left their father because of her son-in-law.

After Monica’s husband, Eman Solmay, confirmed that he is in a sexual relationship with Amelia, she changed her answer and said that she entered the affair because of her fear.

A phone conversation between the two was released by Monica. In the said recording, Amelia can be heard saying she’s very happy and said “I love you” to her son-in-law several times.

Monica refused to live with Eman again. She also asked to be given some space while thinking about the situation. Eman promised to change for the better too.

Meanwhile, Eman’s employer confirmed that he voluntarily resigned from his post. Monica also divulged that she received a message from her father saying that her husband is already in Mindoro.

Although the story did not end happily, it helped the family resolve their family matter immediately. Hopefully, Eman will stay true to his words and change for his family.