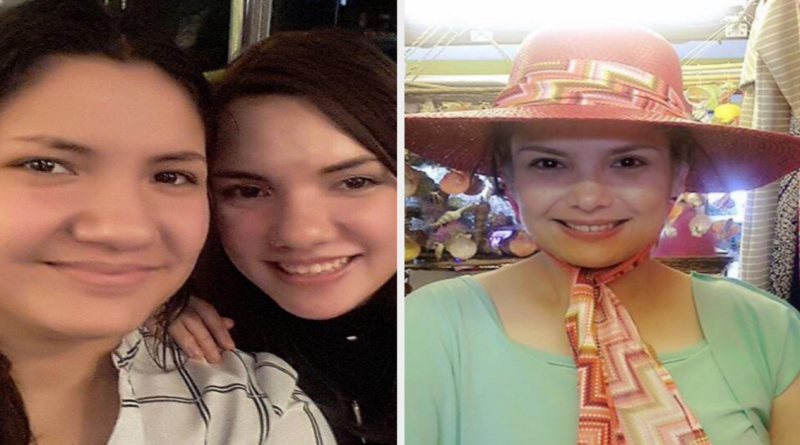 “Regal Baby” Snooky Serna proudly shared that her two daughters with actor Ricardo Cepeda are prioritizing their careers over their love life.  She claimed they are both successful in their own careers which is good for their future.

In an interview with PEP.ph during the press conference of GMA 7’s drama series “The One That Got Away”, Snooky shared being happy that Samantha and Sachi did not follow their footsteps as actors and yet they both excel in their respective careers.  She added that she’s proud that both of them were more focused on their works instead of entertaining suitors and getting into a romantic relationship.

Snooky said that Samantha and Sachi don’t have boyfriends and are very much in love with their work.  She claimed she can see them very dedicated which is a sign that they are eyeing on having a good life ahead of them.

Snooky who started her showbiz career at the age of 4 noticed that today’s “millennials” give more importance to a good career in order to earn and save for the future which is much different from their time. She was born in the year 1966 and is a part of the generation X where she considered herself as a “baby boomer”.

Comparing herself during her time and her daughters now as millennials, she said she easily fell in love with her leading men and suitors before, unlike now that they are more focused on being successful.

Meanwhile, the 51-year-old actress claimed to be happy while in a romantic relationship for 2 years with former Bulacan Vice Governor Ramon Villarama.  Snooky said Ramon had taught her so many things including how to invest and spend money wisely.  As such, she shared that she just opened up a new business which she hopes and prays to be successful.

Snooky mentioned being an Iglesia ni Cristo (INC) while her partner Ramon is a Roman Catholic.  When asked if their difference in religion affects their relationship, Snooky shared that it never became an issue as they know how to respect each other’s beliefs. She claimed that Ramon is starting to become interested in INC and discovering it by himself. However, she is leaving the decision to him and would respect whatever his decision will be, whether he wanted to be converted to INC or remain as a Catholic, something she doesn’t want to insist.