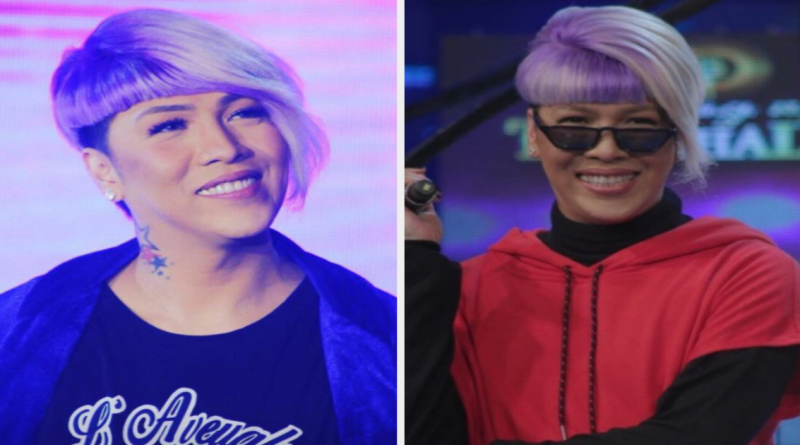 Vice Ganda was not seen lately on ABS-CBN’s “It’s Showtime” for undergoing kidney stone removal surgery after experiencing severe abdominal pains. Aside from his daily noontime show, his prior commitment to attend the Kannawidan Festival in Vigan, Ilocos Sur scheduled on February 3 had been canceled as well.

In Vice’s official Facebook account @vicegandaofficialph, an announcement was posted stating he won’t be able to travel to Ilocos Sur because he has to undergo a surgical procedure.  However, Vice reassured the people of Ilocos that he will reschedule his visit as soon as he recovers.

As many were saddened by Vice’s absence from his daily show, his FB account was flooded with “get well” wishes from the fans and followers.

A certain Sarah Alvarado from Roxas City said that her grandson is a big fan of Vice at his early age. She threw her “get well soon” wish for Vice and hoped for a safe surgery.

Another fan named Jennifer Mercado prayed for his safety and fast recovery.

Meanwhile, Charisse Ladrido Sumagaysay was somehow surprised upon learning that Vice had to undergo surgery since there were no traces that the “unkabogable star” was having health problems. She said she never saw the pain in Vice’s eyes while bringing laughter and entertainment to a lot of people.

Vice Ganda is a regular host of daily noontime show “It’s Showtime” and a judge of “Pilipinas Got Talent” aired every Saturday and Sunday on ABS-CBN.  For sure, his absence made a lot of difference as many people missed his clever and witty jokes and bubbly personality.