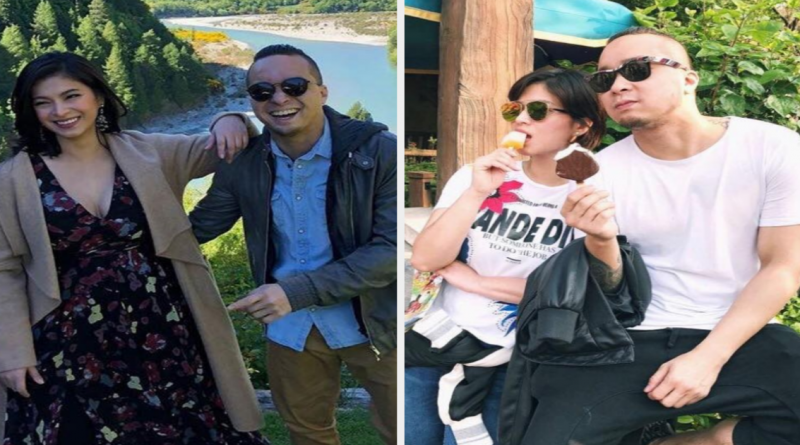 On February 9, Angel Locsin finally admitted the status of her relationship with film producer Neil Arce.

In an interview with Philippine Entertainment Portal (PEP.ph) and Cinema News with Angel after the FDCP Film Ambassadors Night 2018, Angel revealed that they are formally together this love month, February. She admitted it was hard to put a label on their relationship before but now they are making it formal.

It was recalled that in previous interviews, when asked about the status of their relationship, Angel could not answer the real score between them because they don’t want to put a label on it.  However, she claimed to be happy whenever they’re together.

Since Valentine’s Day is near, Angel was asked of their plans for the special day.  Angel said Neil had prepared something for them and would probably just have dinner.

When asked to describe Neil as a boyfriend, Angel claimed their relationship has a deep foundation as they had been friends for 7 years so she sees the possibility of spending the rest of her life with him.  But then, Angel said she doesn’t want to comment further because they are taking their time while enjoying each other.

Angel was in a relationship before with “I Can See Your Voice” host and Kapamilya star Luis Manzano while Neil was previously dating Bella Padilla.