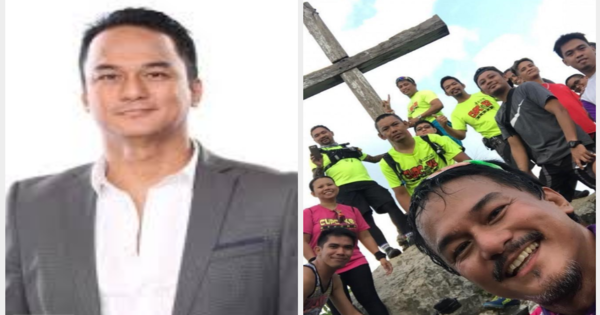 Gardo Versoza had celebrated a meaningful Christmas in 2017 by helping an 11-month-old baby underwent a much-needed surgery.  Gardo organized a fundraising campaign through an organization of bike riders whose proceeds were given to the baby as its beneficiary.

On December 23, 2017,  the Cupcake Bikers 143 founded by Gardo had organized a charity bike ride to raise funds for the surgery of baby Troy Terrence Legaspi who was suffering from cervical meningocele. 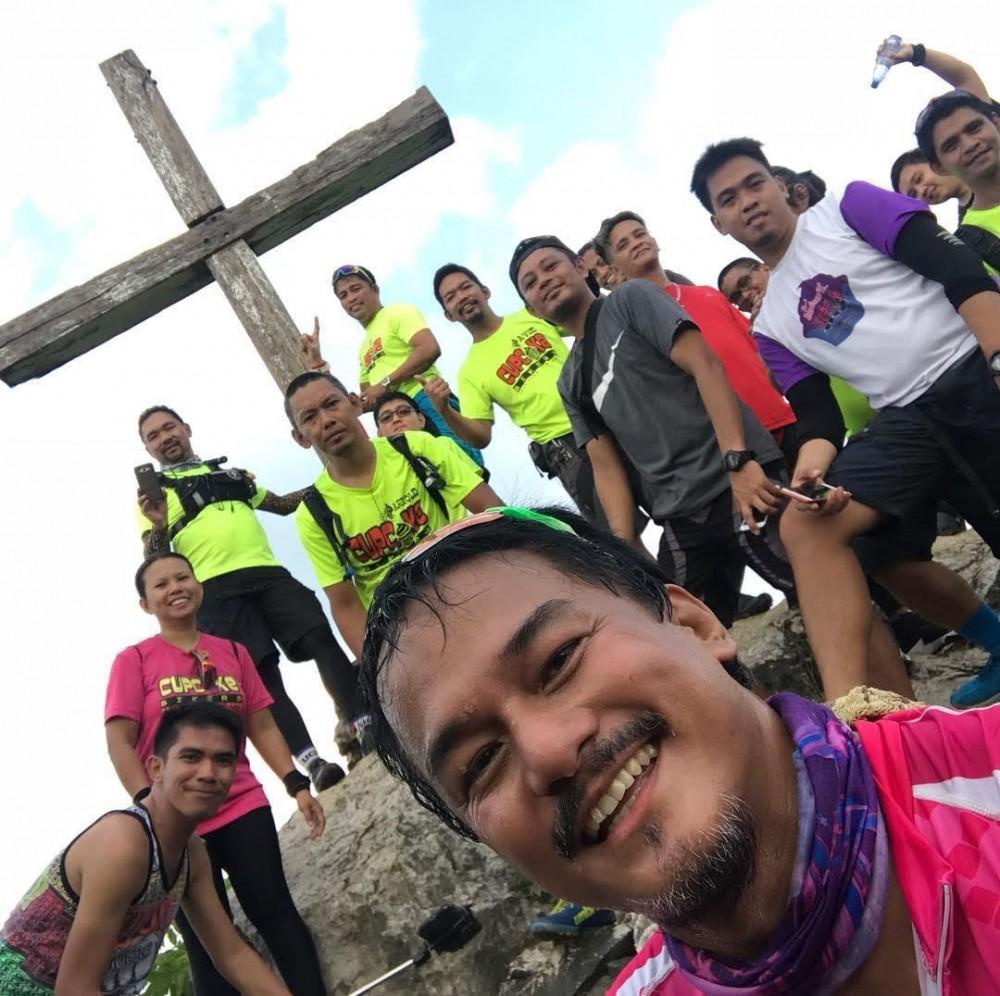 Apparently, the 11-month-old baby had lesions of the spinal cord which may cause biomechanical injury because of the repetitive movements of the head and the spine. The doctors of baby Troy then concluded that it was advisable that the lesions be removed neurosurgically.

On December 24, Gardo paid a visit to baby Troy.

Meanwhile, aside from helping children who are suffering from severe illness and the less privileged, Cupcake Bikers 143 is also giving out scholarship grants to deserving students.