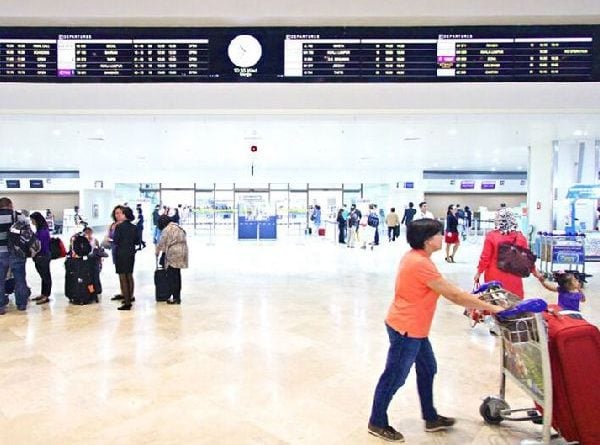 To increase its efforts to bridge the language divide with the growing number of Chinese visitors to the country, the Bureau of Immigration (BI) has officially deployed 12 Chinese-speaking interpreters at the Ninoy Aquino International Airport (NAIA).

The interpreters were assigned to work with the immigration officers at the country’s largest gateway airport in order to facilitate the arrival and departure interviews.

“By engaging their services, we were able to eliminate the language barrier that for so many years has been a source of misunderstanding and miscommunication between our immigration officers and Chinese travelers,” explained BI Commissioner Jaime Morente to ABS-CBN News.

With the help of the new interpreters, it will now be easier for the immigration officers to determine whether or not Chinese nationals who arrive at the airport should be allowed further entry into the country.

Data from the BI shows that at the NAIA, 35 percent of all foreign nationals who were denied entry to the Philippines were Chinese nationals.

BI port operations division acting chief Marc Red Mariñas came up with the idea; noting that airline companies failed to hire their own interpreters to help their Chinese passengers to communicate properly with immigration officers.

“The BI has received complaints that  Chinese passengers were excluded mainly because they could not express themselves in English, which caused misunderstanding with our officers,” he once told the Inquirer.

In addition, the Philippines is also expected to welcome an additional one million visitors from China, according to estimates from the Department of Tourism (DOT).