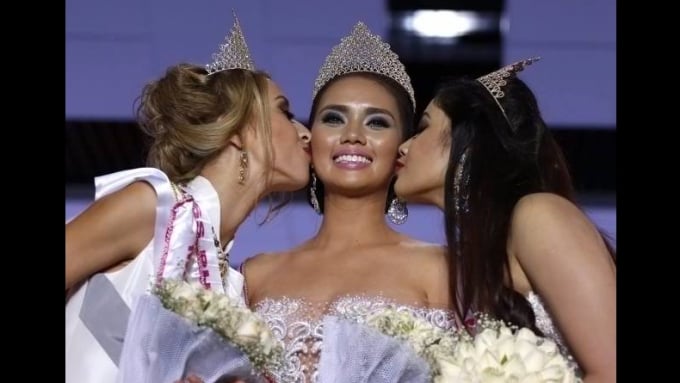 Another ‘win’ Filipinos can be proud of! Last Thursday, another accomplishment by a Filipina will surely make many Filipinos around the world proud of their heritage. Asians are well known for their ethnic beauty though beauty in each country differ a lot.

A 23-year-old loan assistant buy windows 7 key from one of the country’s biggest universal banks won the Miss Asia 2016 pageant last Thursday at the CIAL Convention Centre, Kochi in India.

Trixia Maria Maraña, a business administration graduate who hails from the city of Dumaguete and who works at BDO Unibank bested at least 18 contestants from across Asia and Eurasian regions.

Before the Miss Asia pageant, Trixia has already won a lot of pageants here in the Philippines even as early as 2009. She was crowned as Miss Dumaguete City in 2009 an then won 1st runner-up on Miss Tourism-Philippines in the 2010 competition. In 2011, Trixia was also crowned Abuyog Queen of Leyte, then she decided to join Mutya ng Pilipinas and became a finalist in 2014. Trixia is also the 1st Runner-up of Sinulog Queen de Kabankalan windows 7 Product key and won Miss Negros-Oriental in 2015

Aside from the title and the crown, Maraña also received a cash prize from the pageant’s sponsors.