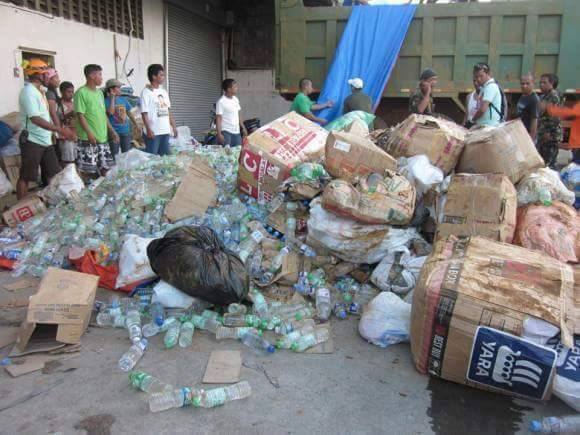 After supertyphoon Yolanda damaged many areas and claimed thousands of lives in the Philippines, billions of aid poured in not just from other places in the country but also from foreign countries.

There was an abundance of money, clothing, and food for the victims yet while the local officials had to deal with looting and lack of proper coordination in the distribution of these donations, there were also many items that were later discovered rotting in warehouses!

A series of photos has once again surfaced online on Facebook page TNP – Trending News Portal, showing bundles and boxes of donated food and clothing which are now purportedly left rotting inside a warehouse allegedly owned by the Department of Social Welfare and Development (DSWD), a government agency.