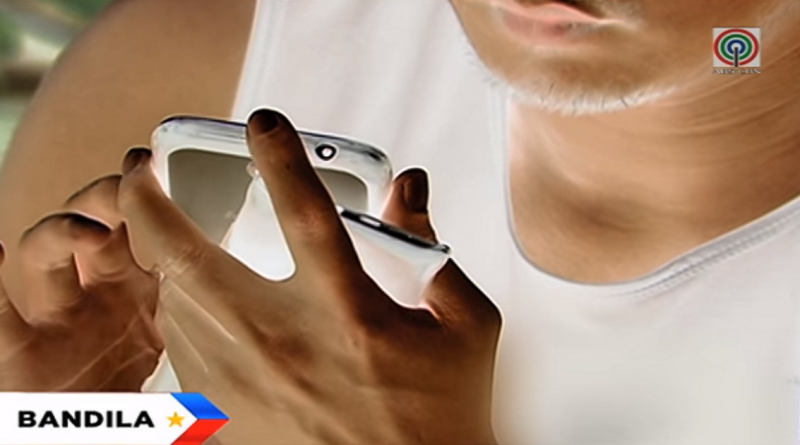 A call center agent was shocked to learn that his name was included in the ‘drug list’ of the village he is living in, despite him not being involved in the drug trade at all. But when he went to the authorities to clear his name, he was told that he can only choose whether he should surrender as user or as pusher!

At this point, he decided to call his lawyer as he did not want to implicate himself in the controversial drug war. He also refused to be identified on news reports of the incident and did not appear on camera, choosing to let his lawyer do the talking for his own safety.

It shocked him even more that he was on the drug list because of an anonymous tip – the cops showed him the text message and he was able to trace the number to a foe who had also been harassing him using the same number.

Police officials admitted that there had been lapses in the procedure done to ensure that only legitimate drug personalities will be included in the list – and the intelligence team admitted that the said call center agent was not on their original list.

But when the call center agent was finally able to clear up his name and prove his innocence, he received another shock – he won’t be able to clear his name from the list in at least 3 months because it had already been submitted to Camp Crame, at the police headquarters.

The call center agent fears for his life and reputation, especially because there had been reports that the Operation ‘Tokhang’ will move to the call centers.